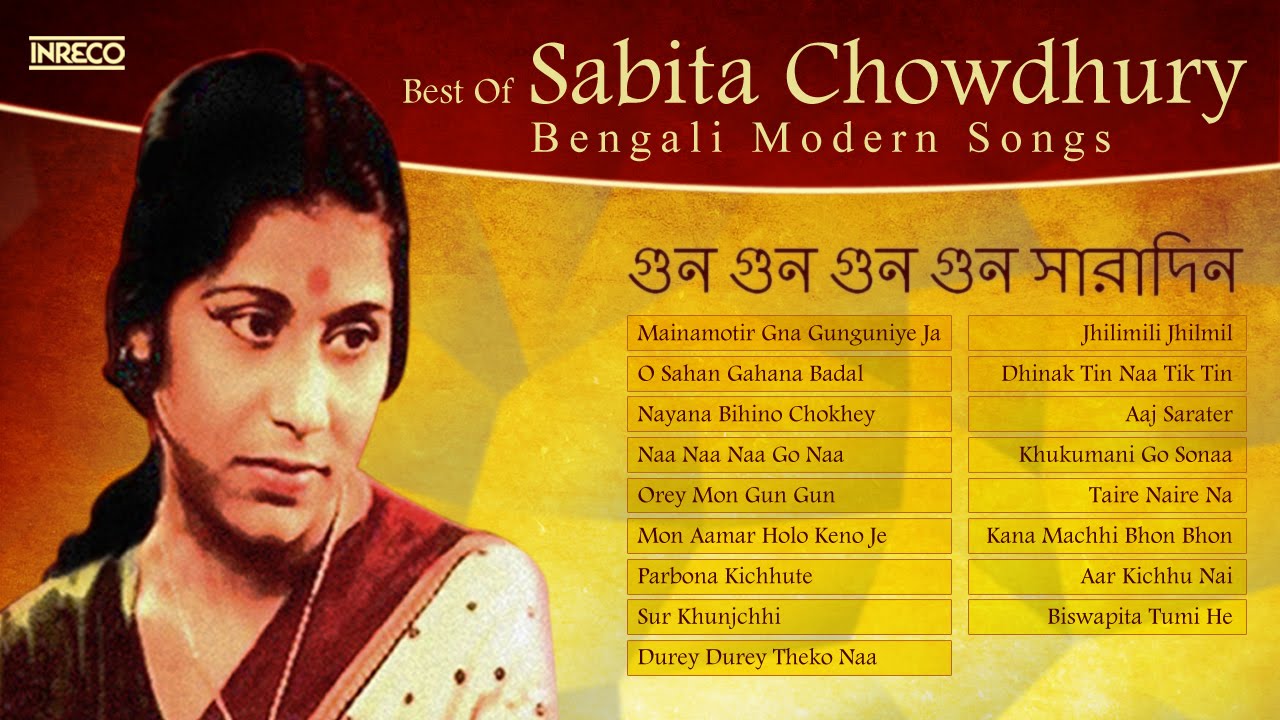 While Qaanoon was a songless film, its remembered for its phenomenal background music. Since then Salil had composed the background music for a large number of Hindi, Malayalam and Tamil films and also for quite a few Documentary films for the Films Division of India. Unfortunately there's no comprehensive list available till now. I have been trying to catalog such a list for a long time and have unearthed most of them. Suggest as cover photo Would you like to suggest this photo as the cover photo for this article? 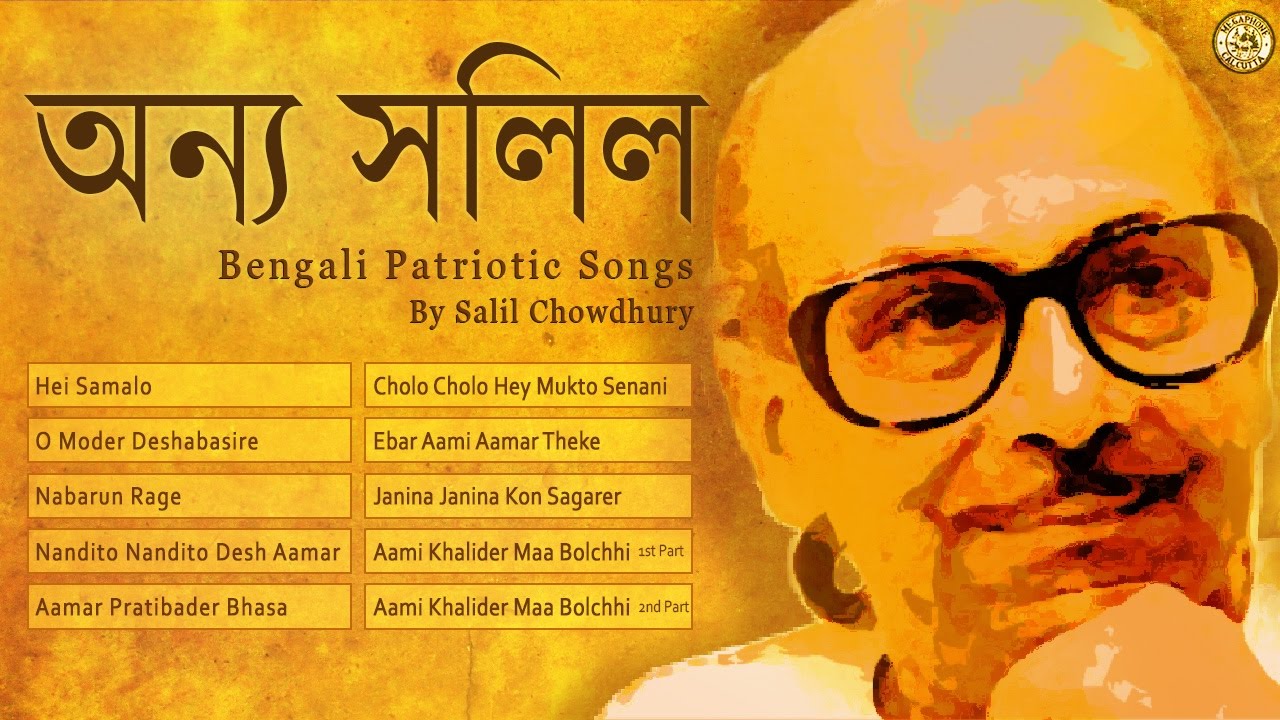 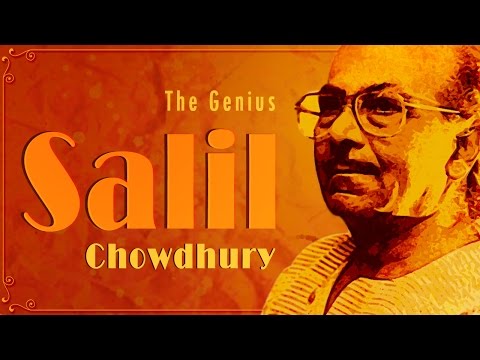