Nine songs out of the total fifteen have a guest appearance on them. Our website is made possible by displaying online advertisements to our visitors. Please consider supporting us by disabling your ad blocker. 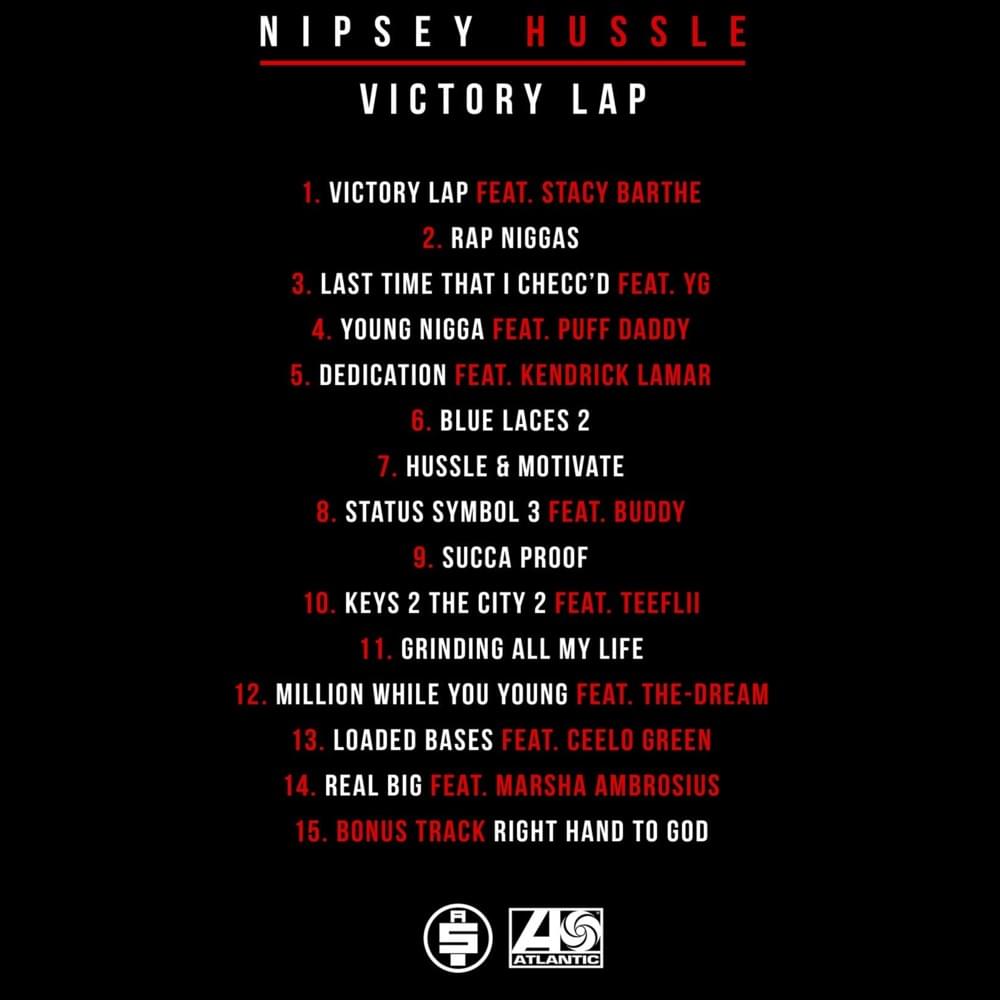 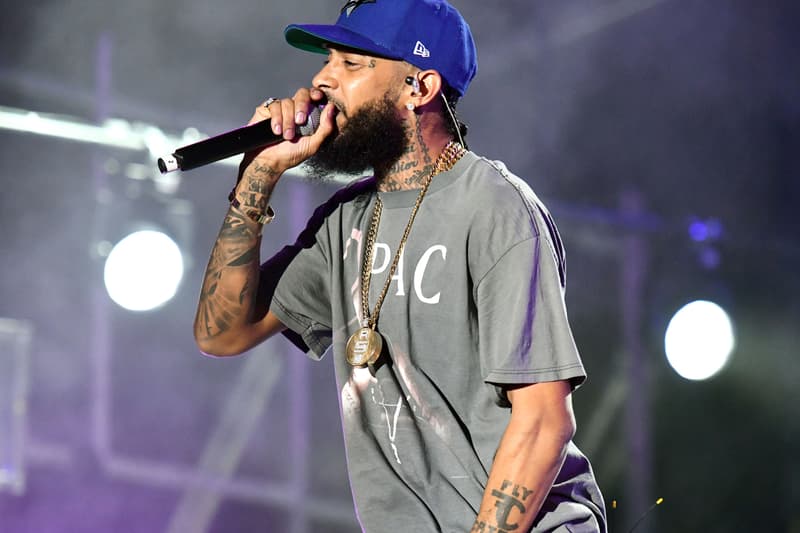